This can be demonstrated in hotel occupancy rate growths across the world. 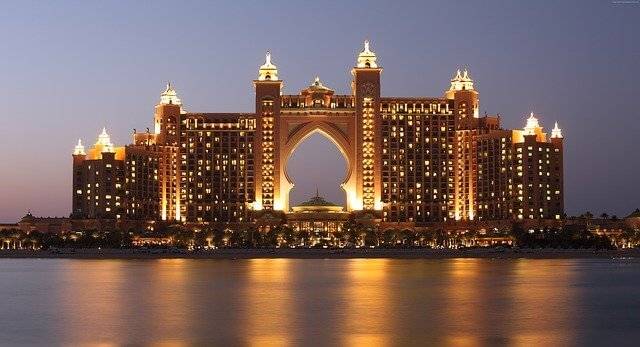 The hotel and travel stats in this infographic provide insight into the European hospitality industry.

28% - Increase in visitors to Turkey

In 2017, Turkey experienced a 28% growth in visitors to the country.

86.9 Million – The number of visitors to France

France is the most visited country in Europe, with 86.9 million visitors per year.

Iceland saw a 24% growth in visitors in 2017. It is the fastest growing European destination since 2012.

1,250 Hotels – With 1,250 hotels, Thailand has more hotels that any other country in the world

$100,000 per Night – At a cost of $100k per night, the Empathy Suite in the Palms Casino Resort in Las Vegas is the most expensive hotel room in the world

$306 – Averaging $306 per night, New York contains some of the most expensive hotels in the world